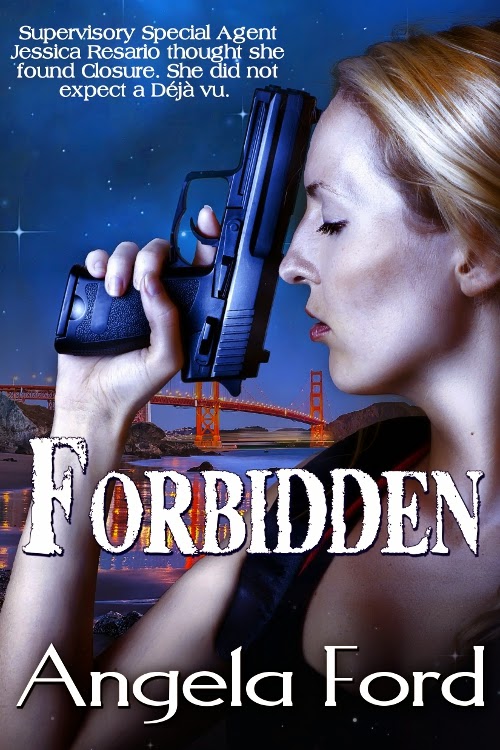 CLICK HERE for your FREE COPY
Romantic Suspense – FBI gripping series
FORBIDDEN – Closure’s sequel - Supervisory Special Agent Jessica Resario thought she found Closure. She did not expect a Déjà vu.
In this sequel to Closure, Supervisory Special Agent Jessica Resario continues to deliver spine-chilling seminars to educate parents of lurking internet predators. A seminar one night introduces her to Mr. & Mrs. Bennett who are deeply concerned of their daughter Tiffany’s safety. Jess did not expect to feel Déjà vu when she unraveled the forbidding prospect that she has another Trevor Marshall on her hands.
Kyle Davidson’s personality fits a stalker through obsessive and addictive traits. A close call one night makes Tiffany realize he is a threat. Jess takes the law into her own hands to protect Tiffany and enters Kyle’s house illegally. He can’t be held with Jess’s illegal entry and without Tiffany pressing charges. Tiffany decides to accept her father’s offer to a private school in England. But the news of her parents’ murders brings her back. Jess races to save her, only to put her own life into the hands of a killer. Kyle now has both Jess and Tiffany. As the team searches for them, they find the past begins to creep up on them.  Amazon – Forbidden
Best Selling Author Angela Ford continues her story with Forbidden...the next in her FBI Series. Supervisory Special Agent Jessica Resario thought she found Closure...she didn't expect a Deja vu. Forbidden on YouTube

The Sequel to Closure by Angela Ford
CLOSURE - An elite FBI task force tracks online predators while they hunt their prey. A series of murders in Presario Heights has forced Special Agent Jessica Resario to follow her gut instinct to save the next victim. Supervisory Special Agent Tom Erickson removes her from the case. The only place to escape the danger is her family beach home. She hadn’t been there since her parents were murdered. The level of intensity climbs higher with her discovery of postcards marked ‘I Crave You’. Old ghosts, secrets, imminent threats and an inevitable attraction to Tom send her on an emotional roller coaster. If that wasn’t enough, she opens the door to a man she thought was dead. Tom is stabbed and his case files go missing…high emotions put Jess at the killer’s mercy. Amazon - Closure
Suddenly reality hit her. She let no one in. Brave at work, yet in her personal life, she didn’t have the courage to confess her true feelings to Tom. The murder of her parents ten years before kept her from loving, for fear of losing again. All she had was her work, and her work put her life into the hands of a serial killer. Closure on YouTube 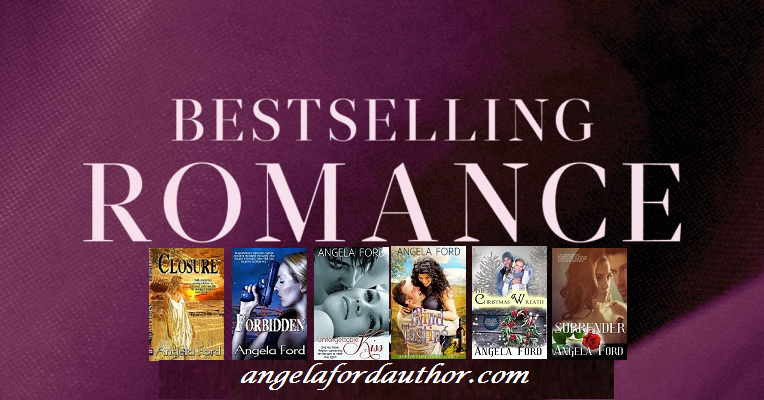