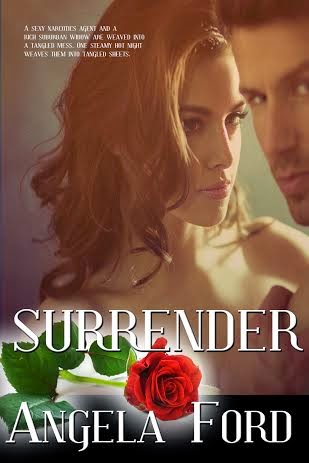 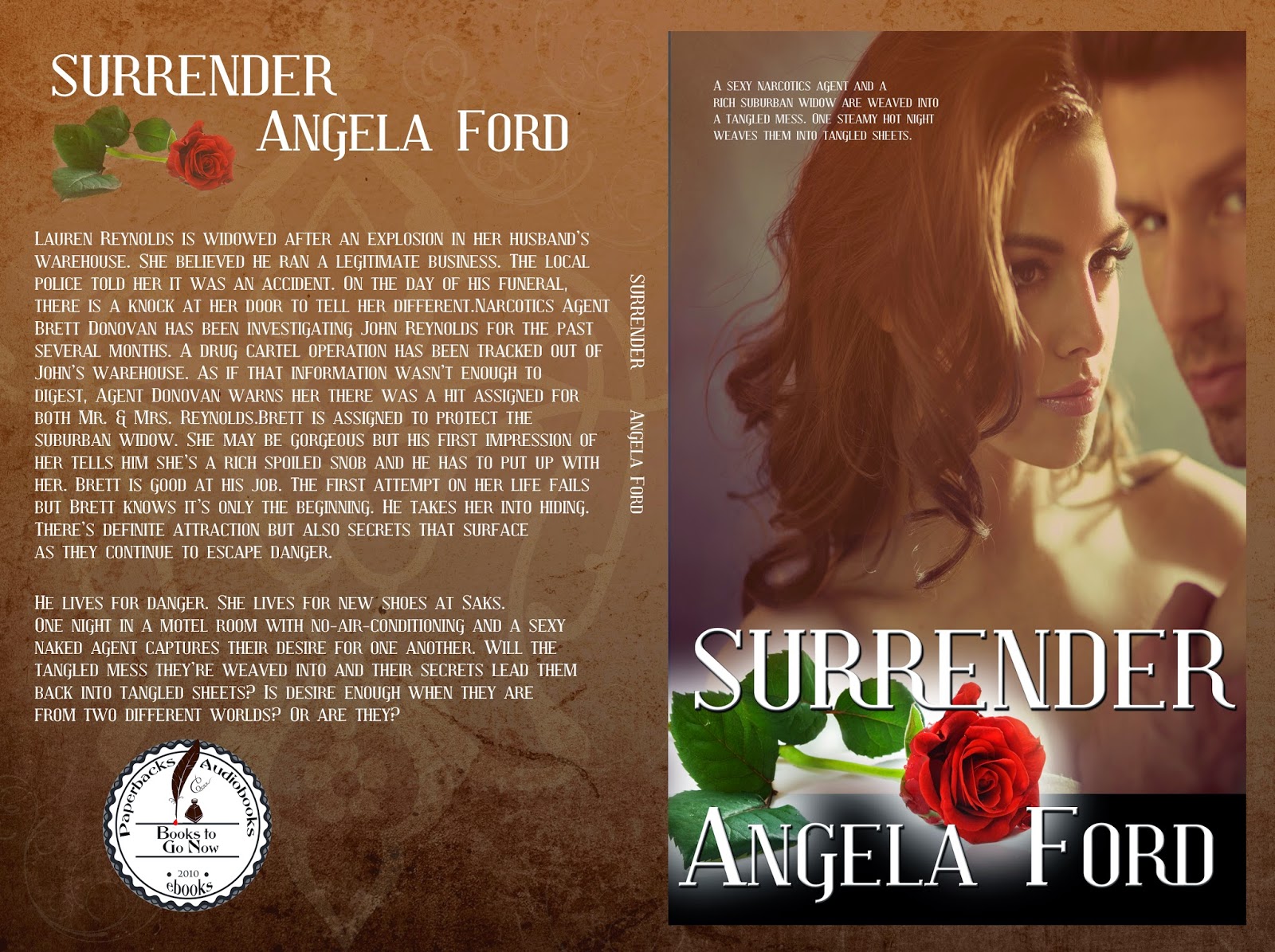 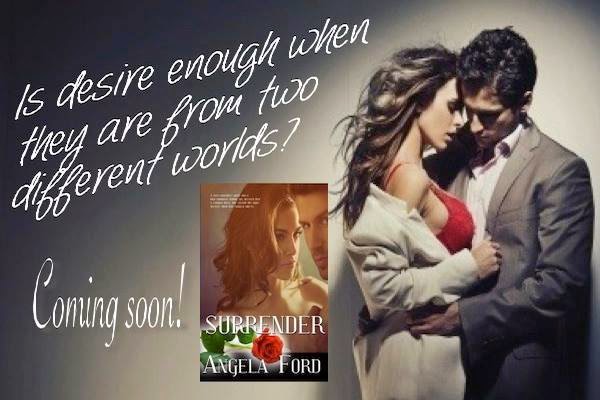 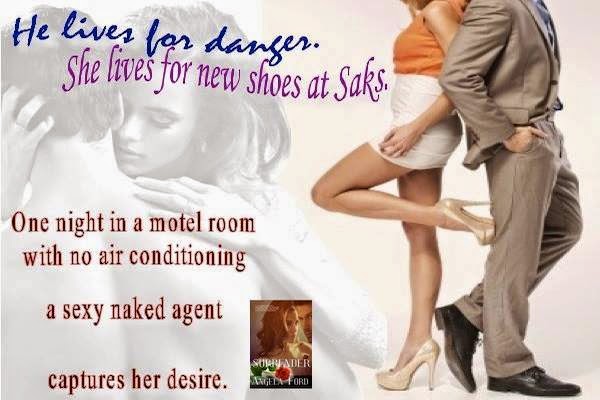 All times are EST 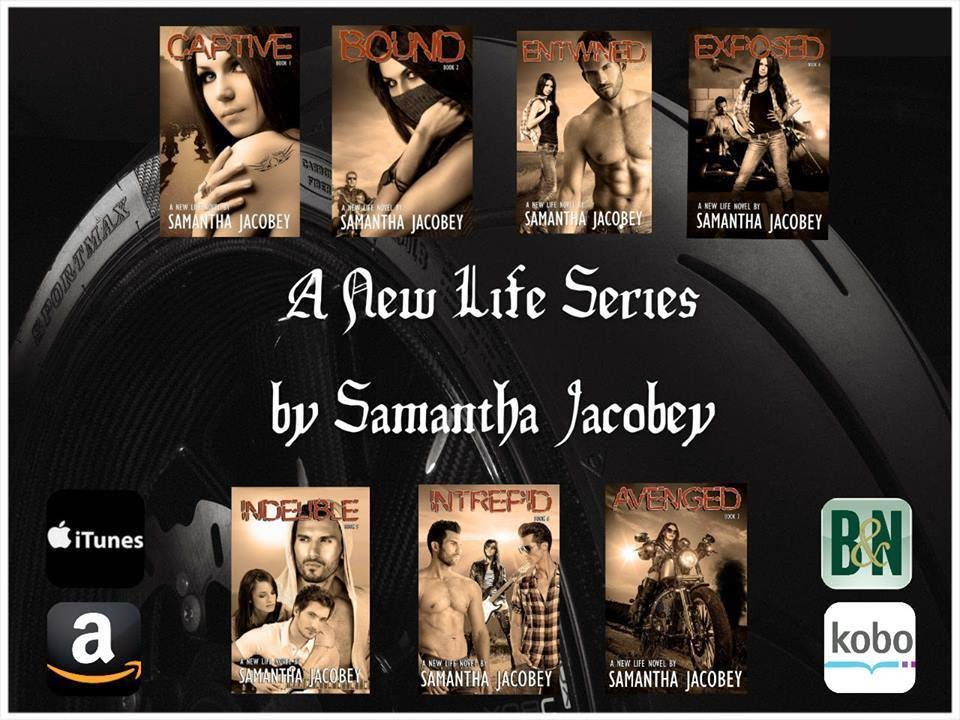 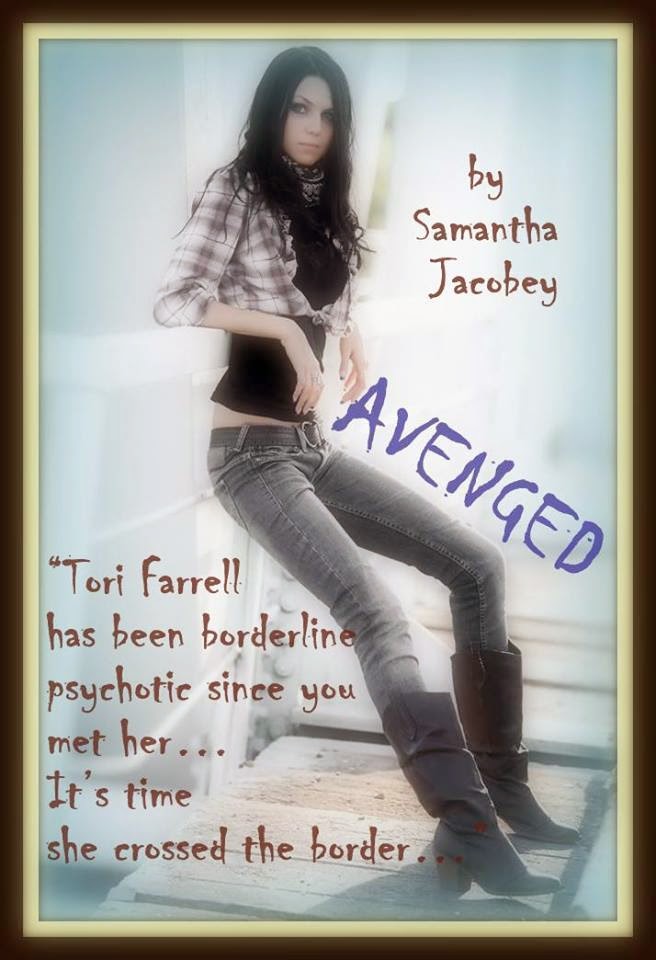 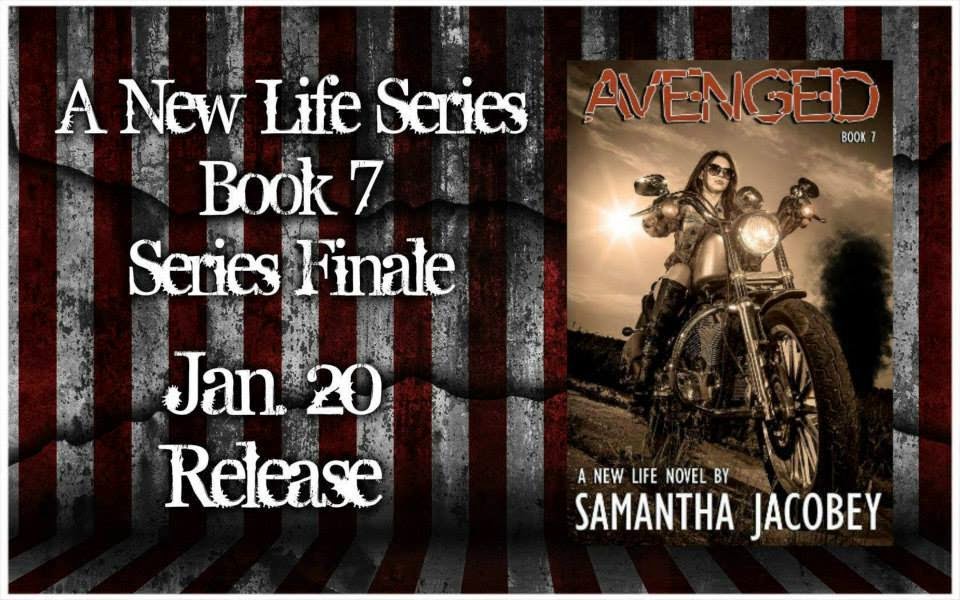 Posted by Angela Ford at 5:42 AM No comments: 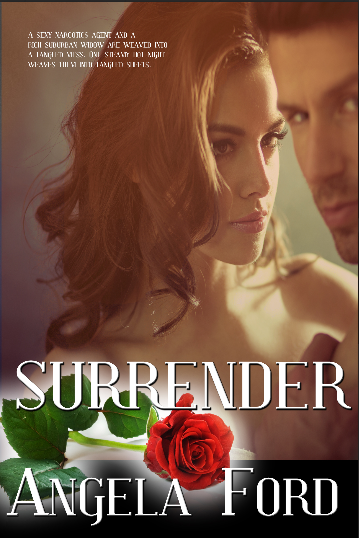 Widowed after an explosion in her husband’s warehouse, Lauren Reynolds discovers it wasn’t an accident and there is a hit assigned for her life. Narcotics Agent Brett Donovan is assigned to protect the suburban widow.
He lives for danger. She lives for new shoes at Saks. One night in a motel room with no air conditioning and a sexy naked agent captures her desire.
Will the tangled mess they get weaved into and their secrets lead them back into tangled sheets? Is desire enough when they are from two different worlds? Or are they?

Angela Ford originates from Nova Scotia...Canada's Ocean Playground! Her love of the ocean and sunsets are always in her heart and give her inspiration. Her love for words keeps her turning the page. She is never without a book, whether she's reading or writing. Her dedication and involvement with cyber safety seminars gave her an Award of Distinction and sparked the idea for her first book Closure. Between two jobs, being a mom with a home always filled with teenagers and rather interesting stories; she is lucky to have one very patient and understanding man. Every possible quiet moment she finds, she treasures and just writes about the moments to come. You can follow her atwww.bookstogonow.com or visit her website/blog atwww.angelafordauthor.com
She is a member of the RWA and an avid reader of Romance.
Follow on twitter http://twitter.com/angelaford67
Follow on facebook http://facebook.com/writerangelaford
Follow on Goodreads http://goodreads.com/angelaford13 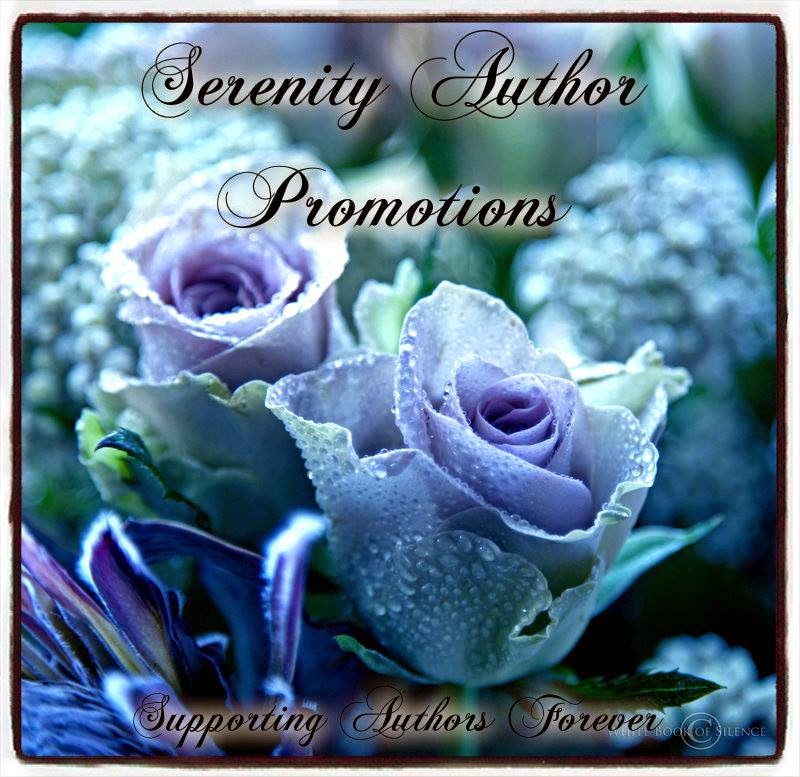 Posted by Angela Ford at 2:46 AM No comments:

If you think family is all about life, love and laughter... guess again!


Presented by the Crazy Lady Authors

Treasured Moments is a collection of the good, bad, and ugly side of relationships. Our stories will have you doubled over in laughter, bring tears to your eyes, and make you thankful for the place you call home.

14 stories by 14 amazing authors for the introductory price of only 99¢
Release Party begins onJanuary 16 - January 17. Two FUN filled days to meet the authors, play games, and win a whole mess of prizes. Join today. You won't want to miss this great event! 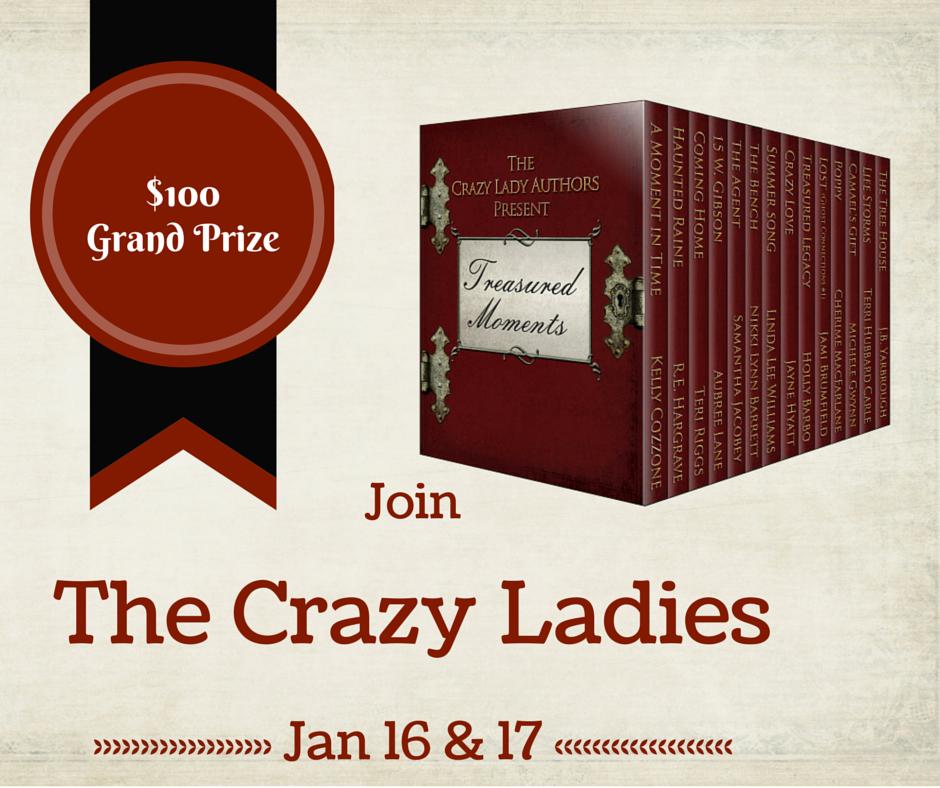 After you have joined our party take advantage of the HUGE RAFFLECOPTER. A $100 Amazon Gift Card is the GRAND PRIZE! But it doesn't stop there. All our authors and others have donated prizes of their own. I can't think of a better way to start off the New Year! 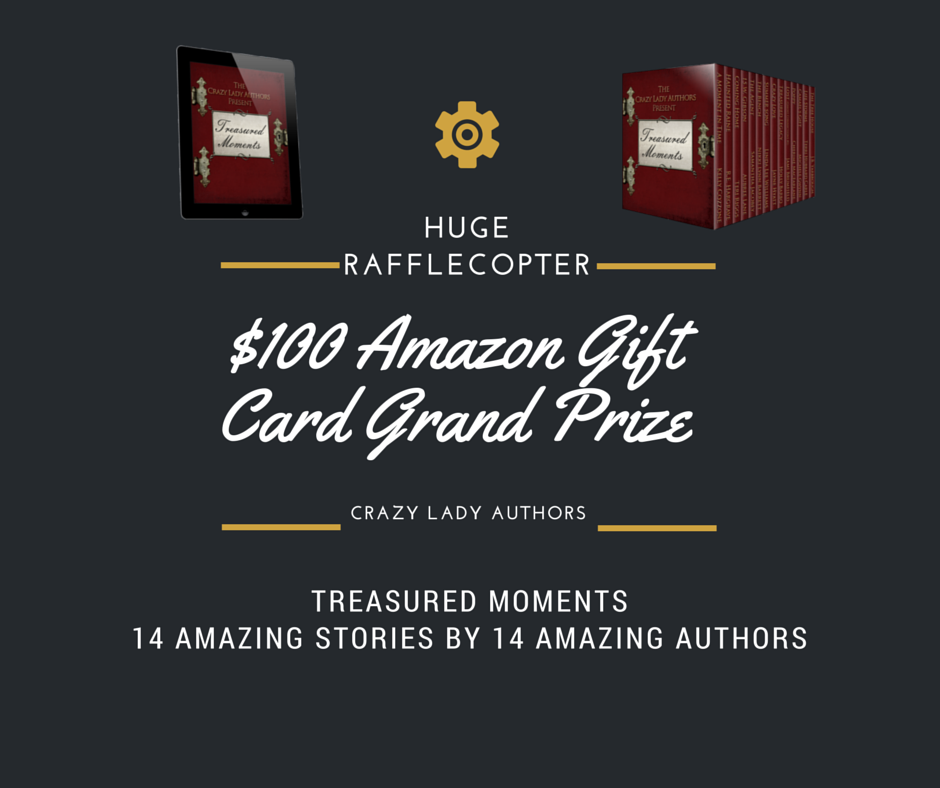 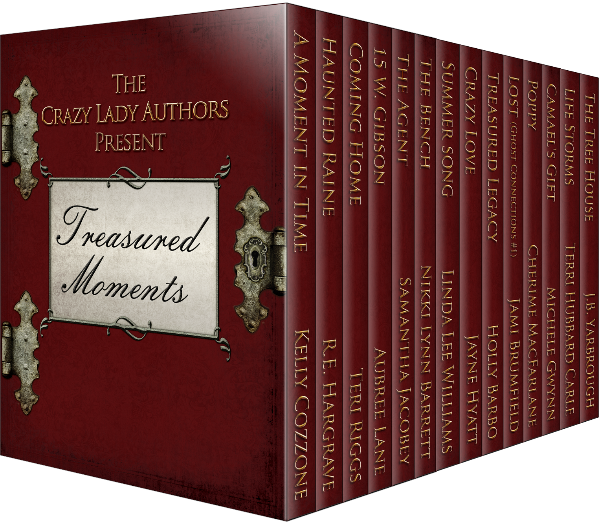 After the release party join The Crazy Lady Authors...
Once a month...the 4th Sunday of the month...you will be able to connect with these amazing crazy lady authors! Every month in 2015...4 Crazy Lady Authors will spend a Sunday afternoon with you! Stop by our page to visit any time!

Posted by Angela Ford at 6:39 PM No comments:

Samna Ghani: Featured Author: J.W. Stacks: Today's featured author is June Stacks, a librarian by day and an airship captain by night. A purveyor of romance and adventure, June h...
Posted by Angela Ford at 8:59 AM No comments: 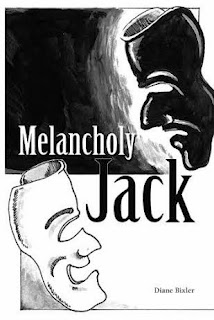 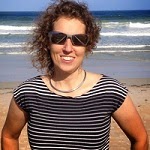 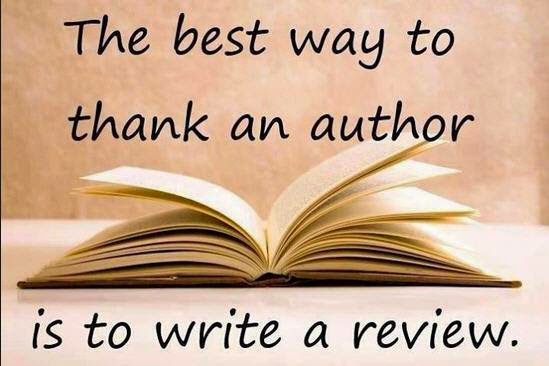 Posted by Angela Ford at 2:07 PM No comments: