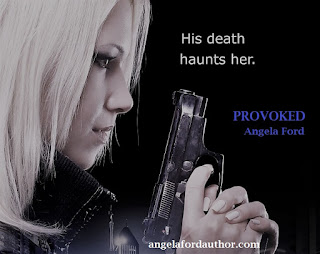 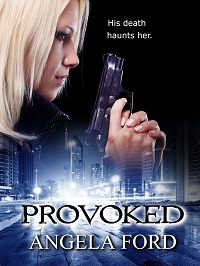 BUY NOW FOR ONLY 99 CENTS!
http://getbook.at/Amazon-Provoked-AngelaFord
Posted by Angela Ford at 5:30 PM