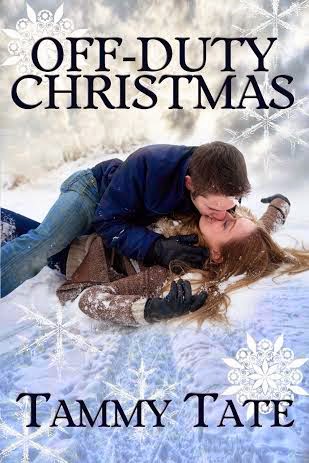 Tammy Tate was born and raised in Hollywood, Florida. She lived in Las Vegas for 7 years and Texas for 18. Her and her husband, just celebrated their 34th wedding anniversary. Her secret to a long marriage? It's easy when you marry your best friend and by all means, keep the home fires burning.

When she's not breathing life into her characters, she enjoys reading, riding on the back of her husband’s Goldwing and coming up with fresh, new ideas for her next book. Among her favorite movies are romance, science fiction, fantasy, comedy and thrillers. Before writing, she was an Executive Secretary, a Computer Consultant/Technician, and a Communications Officer (Police Dispatcher).

She doesn't mind a challenge which has allowed her to drive a late-model in a women's powder puff race, run barrels and poles in a play-day rodeo and drive an 18-wheeler. Somewhere in between, she and her husband raised 3 wonderful children.